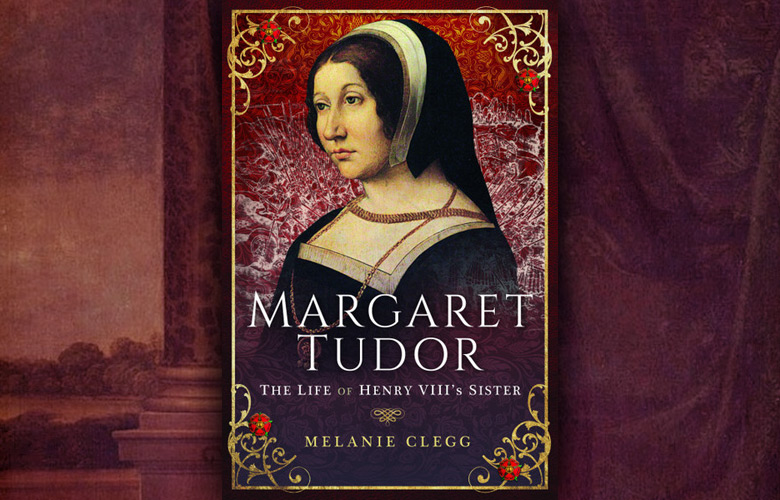 I want to first clarify that yes, The Lazy Historian is still technically on hiatus. This book was sent to me by Pen and Sword Books in exchange for an honest review so here I am, posting a review.

Although beautifully and intelligently written, Melanie Clegg’s Margaret Tudor: The Life of Henry VIII’s Sister, unfortunately, reminded me so many other frustrating biographies of queens and women from the past.

With that being said, it’s a well-crafted account of the Scottish royal court in the early 16th century, something I’ve never looked into before now. I’m glad Clegg covered Margaret and Scottish royal intrigue, an aspect of Tudor history that doesn’t get touched on too often.

Her husband, King James, was another figure I wasn’t familiar with and Clegg’s book filled in the gaps of my knowledge base nicely. 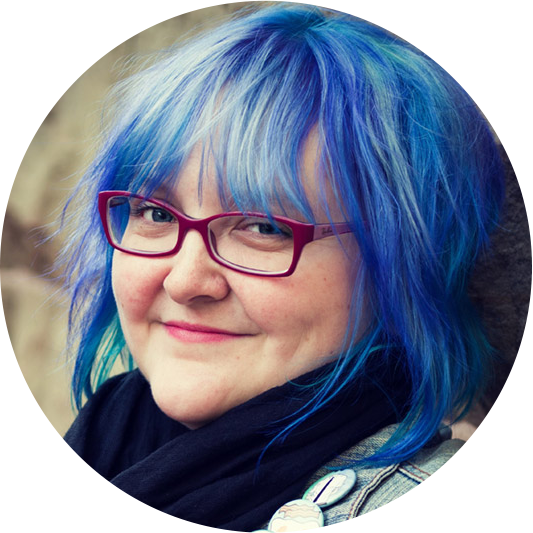 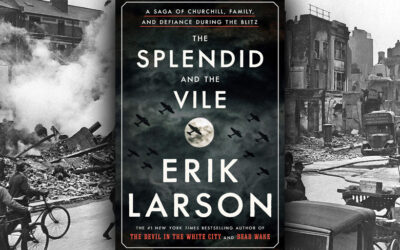 My Experience with AncestryDNA

First of all, full disclosure: I have been using Ancestry for about a year now. I really like... 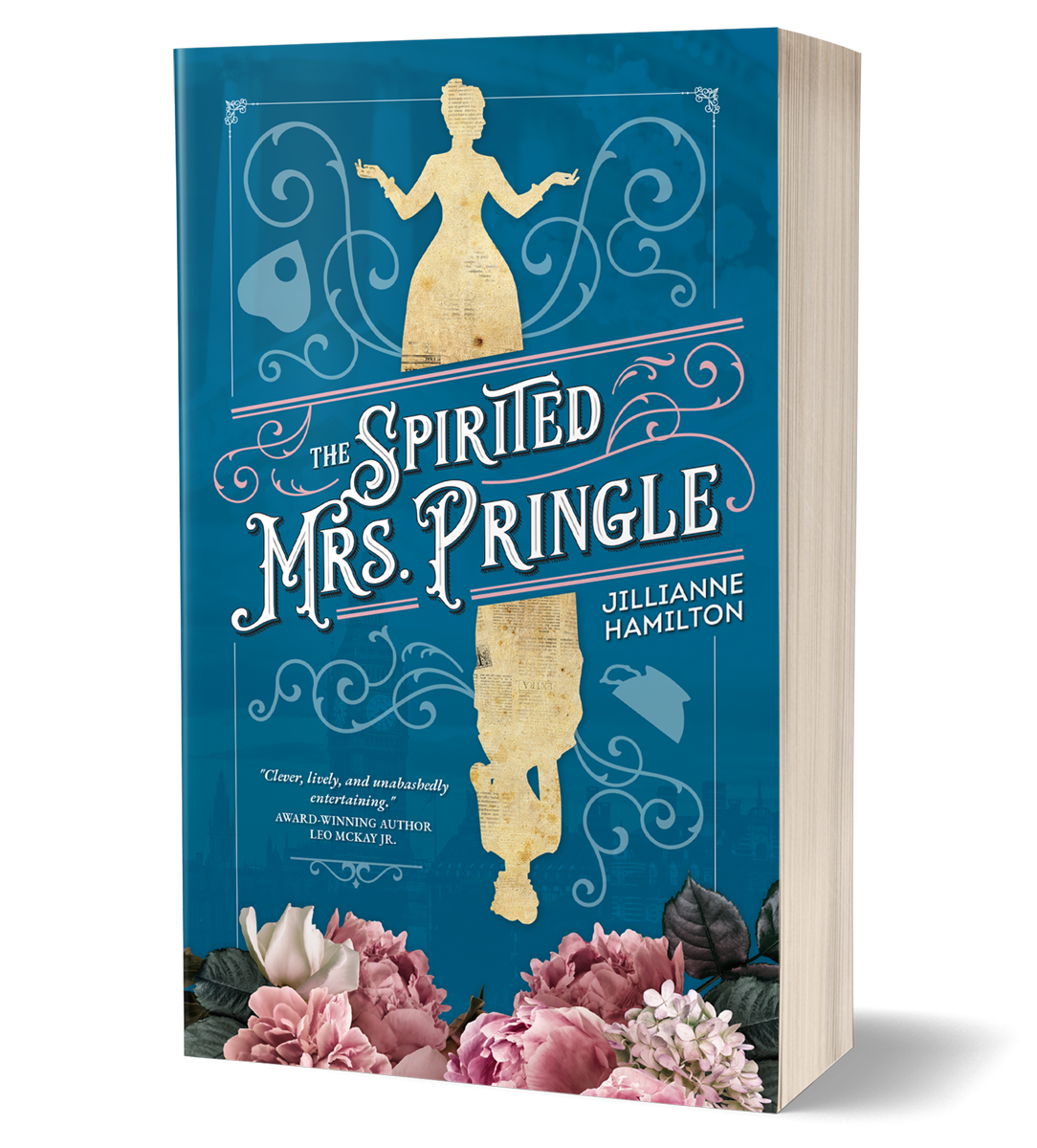